For the second time in as many years, HotHouse Media & Events worked with the Department of Premier & Cabinet to promote the official Australia Day Victoria events that took place across the city of Melbourne on 26 January.

More than 80,000 Victorians and visitors came together in Melbourne’s CBD on Australia Day to celebrate our national values and showcase or rich heritage and diverse communities. 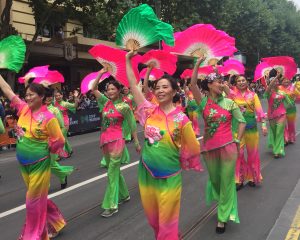 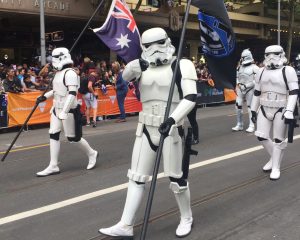 Proceedings began in the morning with the Official Flag Raising Ceremony at Melbourne Town Hall before 12,000 people lined Swanston Street to cheer on around 80 vibrant and diverse Victorian community groups, emergency service workers and costume enthusiasts for the annual Australia Day Parade. 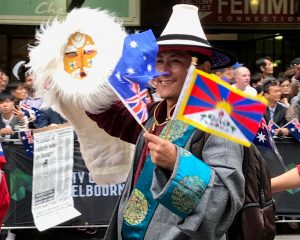 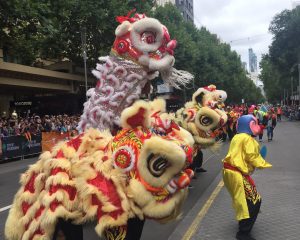 The celebration continued at Kings Domain Gardens with the RACV Australia Day Festival, where headline act Justine Clarke had both children and parents dancing and singing along at the main stage.

As day drew to dusk, a crowd of around 16,000 gathered at Harbour Esplanade, Docklands, where the waterside promenade came to life with festoon lighting and a Great Australian BBQ Food Truck Festival. 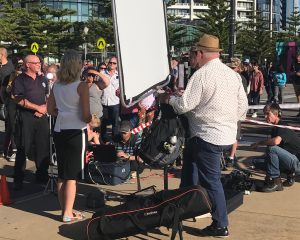 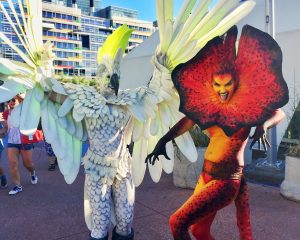 The day finished with six tonnes of pyrotechnics launched from the top Etihad Stadium in an artistic fireworks display set against a soundtrack featuring Australian music greats like Yothu Yindi, AC/DC and, of course, Kylie Minogue.

And that's a wrap! Happy Australia Day everyone. See you next year. #australiaday #australiadayvic #melbourne