Each season our taste buds await Supernormal restaurant’s new menu, and this winter we were not disappointed. The influx of exceptional seasonal produce and seafood has inspired some seriously tasty food that draws upon the playful flavours of Hong Kong, Korea and Japan.

Every season we work closely with a photographer to style a new photo series of the new dishes, perfect warm winter gatherings with friends, swift business lunches and late night dinners with whisky (followed by inevitable karaoke kick-ons downstairs).

May through to August sees an ever-changing wave of seafood at the restaurant – species that are fresh, light, and full of flavour. Supernormal’s Head Chef, Perry Schagen favours the sustainable seafood found in Victoria. Our highlights include Tuna, Perilla kimchi & kombu is a robust player on the raw bar. 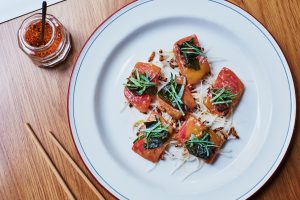 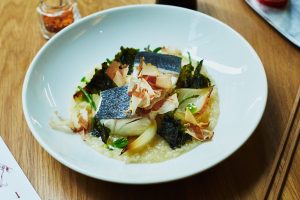 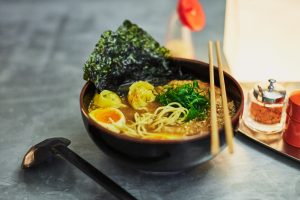 Supernormal operates daily from 11am, the bar and kitchen open all day until late.