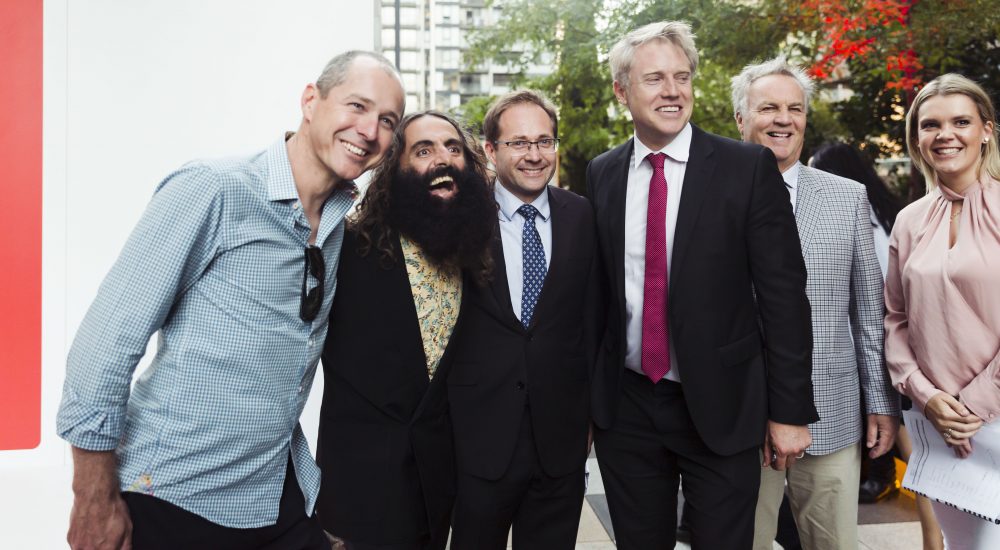 HotHouse loves to throw a party and on Wednesday night there was no hotter ticket in town than the Upper West Side Precinct launch in the heart of Melbourne’s CBD. 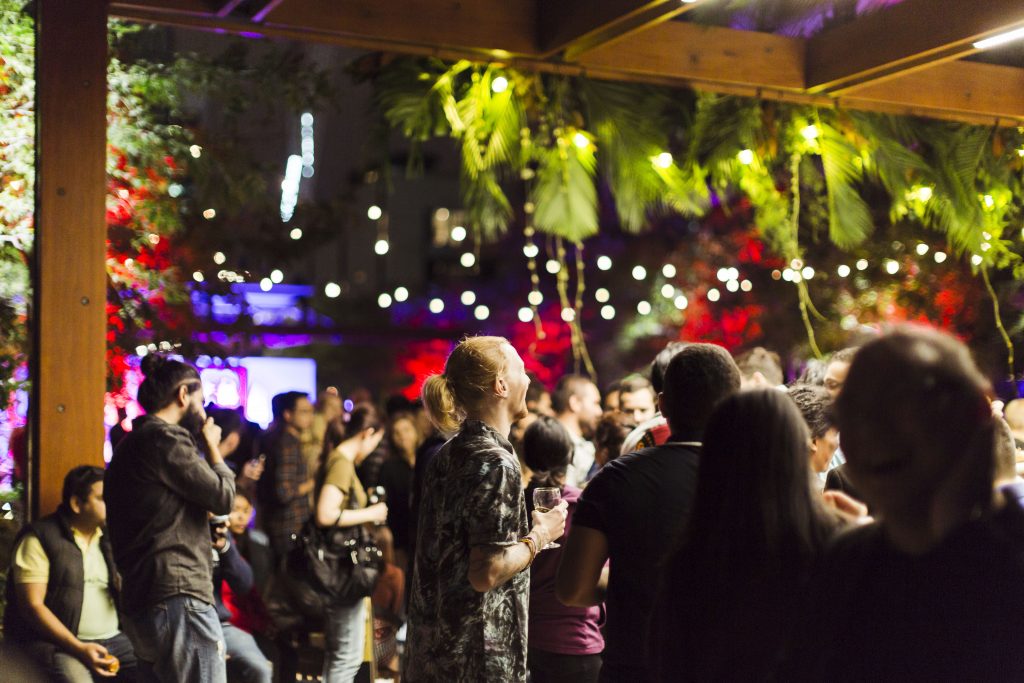 Guests indulged in beer from Jetty Road and wine from Tahbilk along with an opulent offering of cocktails from Four Pillars, whilst feasting on the decadent offerings provided by the team from The Pantry. An extravaganza of entertainment was abound with roving performances from NICA, live music and DJs. Several murals were painted across the site by renowned street artists and curated by Juddy Roller.

Final touches before the official launch of the Upper West Side Precinct. Congratulations @fareastconsortium_au #cityofmelbourne #melbourne

Another amazing event with @hothousemedia Thanks to our amazing staff, contractors, supporters and friends who made this event so spectacular!

A sixteen story mural was painted (in real time) by Guido Van Helton, an internationally renowned street artist, a feat that was only just managed when Melbourne’s wild winds died down enough to allow him to board his swing stage. 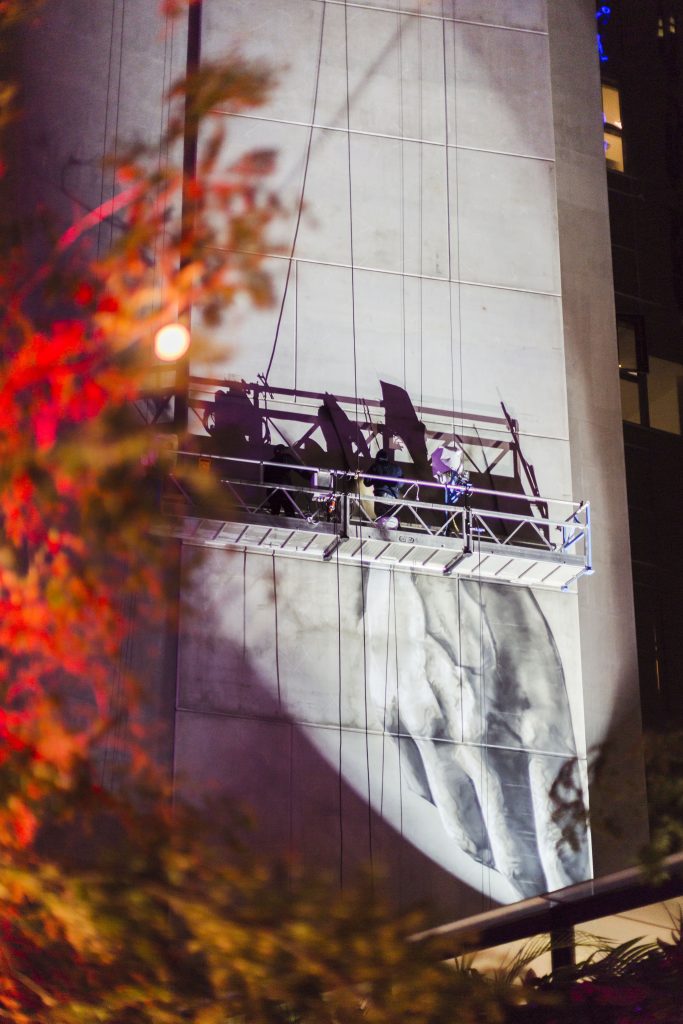 Formalities were hosted by the fervent Costa Giogiadis from ABC gardening and included an address from Acting Lord Mayor Arron Wood and Parliamentary Secretary for Treasury & Finance Daniel Mulino. Along with a ribbon cutting to formally open the space, Far East Consortium was presented with the Australian Institute of Horticulture Inaugural Greenspace Award for Urban Projects. The award reflects FECs ongoing commitment to realising substantial and lasting developments, designed to benefit individuals, communities and entire cities. 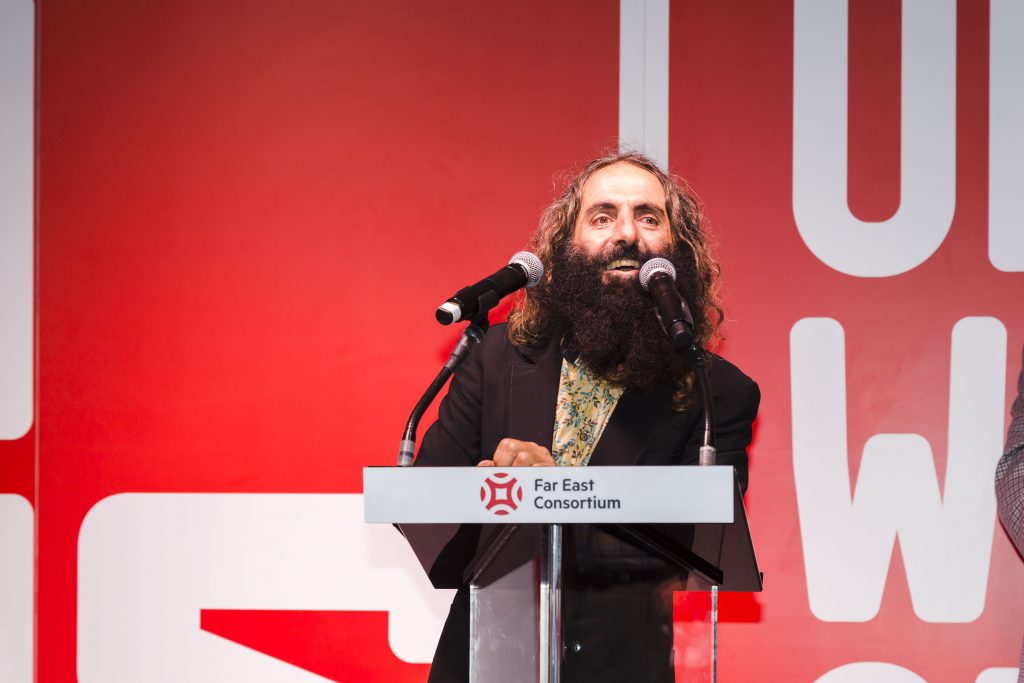 HHME was thrilled to deliver an outstanding and memorable event for Far East Consortium that celebrated the Upper West Side precinct and the unique garden space within it. Of course none of which would be possible without the amazing talent and support of our staff, contractors and friends who helped us to produce such a spectacular evening.