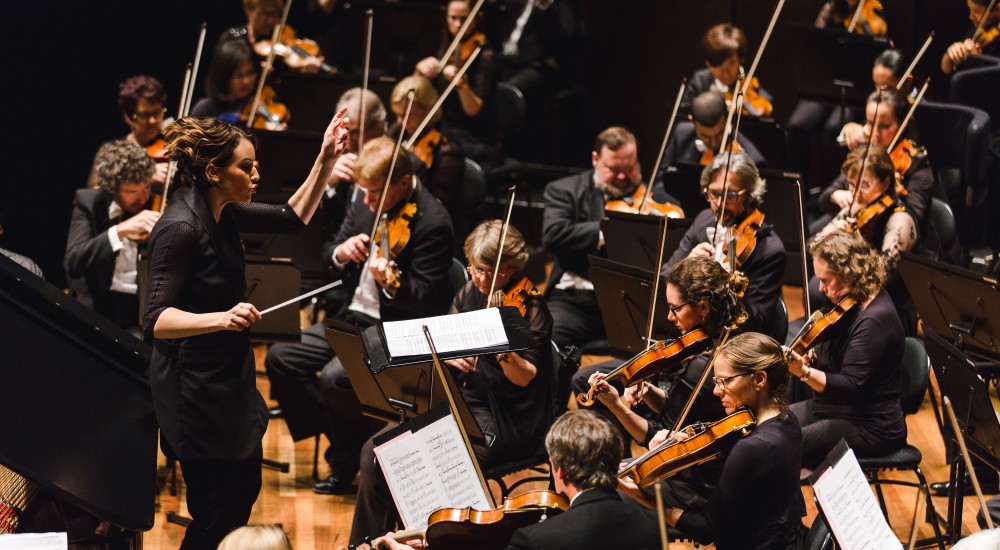 This was the first time the Proms had been held outside of the UK and it was a triumphant celebration of classical music. It also marked the first time the orchestras from three Australian cities had played together in one program.