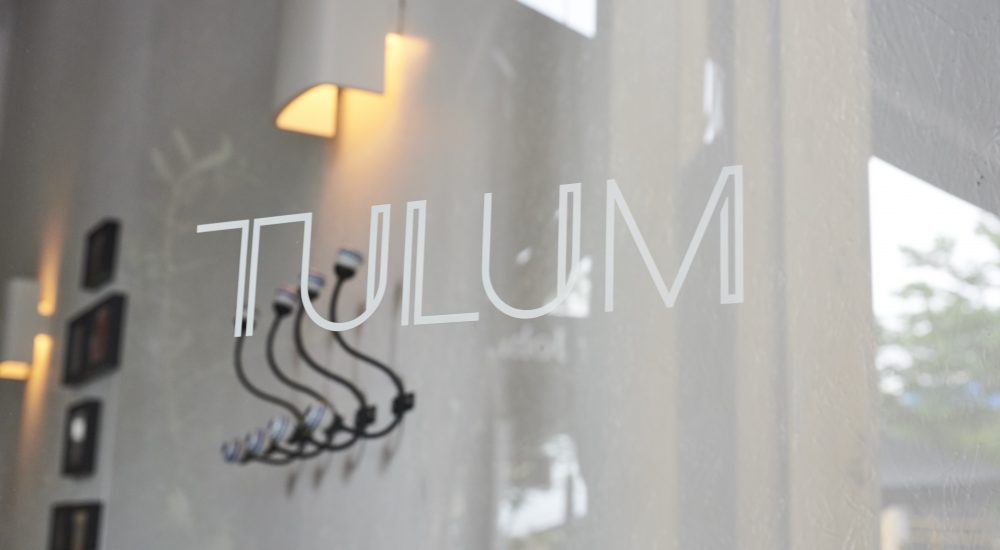 When many of us think of Turkish cuisine, more often than not the immediate thoughts that spring to mind are of the guilty late-night kebab or a bite of syrupy Baklava. However, since 2016, Tulum has been changing how Australian’s appreciate Middle Eastern gastronomy, combining Turkish flair with Melbourne’s fine dining finesse.

Owner and Executive Chef, Coskun Uysal, tapped into childhood memories of his mother’s Anatolian cooking and his upbringing in Istanbul to create his vision for Tulum. This, combined with his expanse experience at a number of internationally acclaimed venues like Fifteen and River Cafe in London, and Attica, Vue De Monde and Pei Modern in Melbourne, has meant that he is well accustomed to the standards and influences of modern fine dining. Seeing a gap in Melbourne’s already heaving culinary industry, Coskun set about bringing his vision of redefining lesser known Turkish dishes to life.

From the nostalgic menu evoking sensory memories to the impeccable and hugely knowledgeable service, dining at Tulum is unique in its own right.